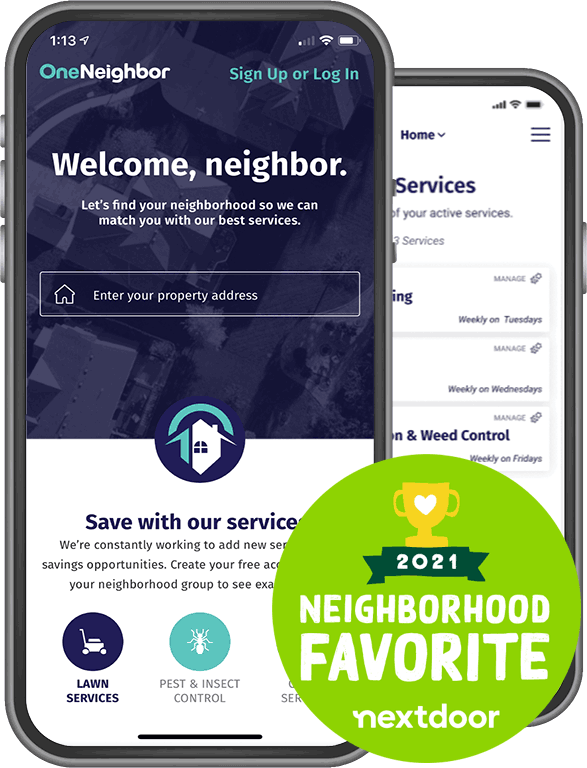 Schedule a lawn mowing appointment near Missouri City starting at $20. OneNeighbor is a group purchasing system that connects local neighborhoods with service providers to streamline and simplify the process of finding a high quality professional. Hire the same companies your neighbors use and save money using OneNeighbor. 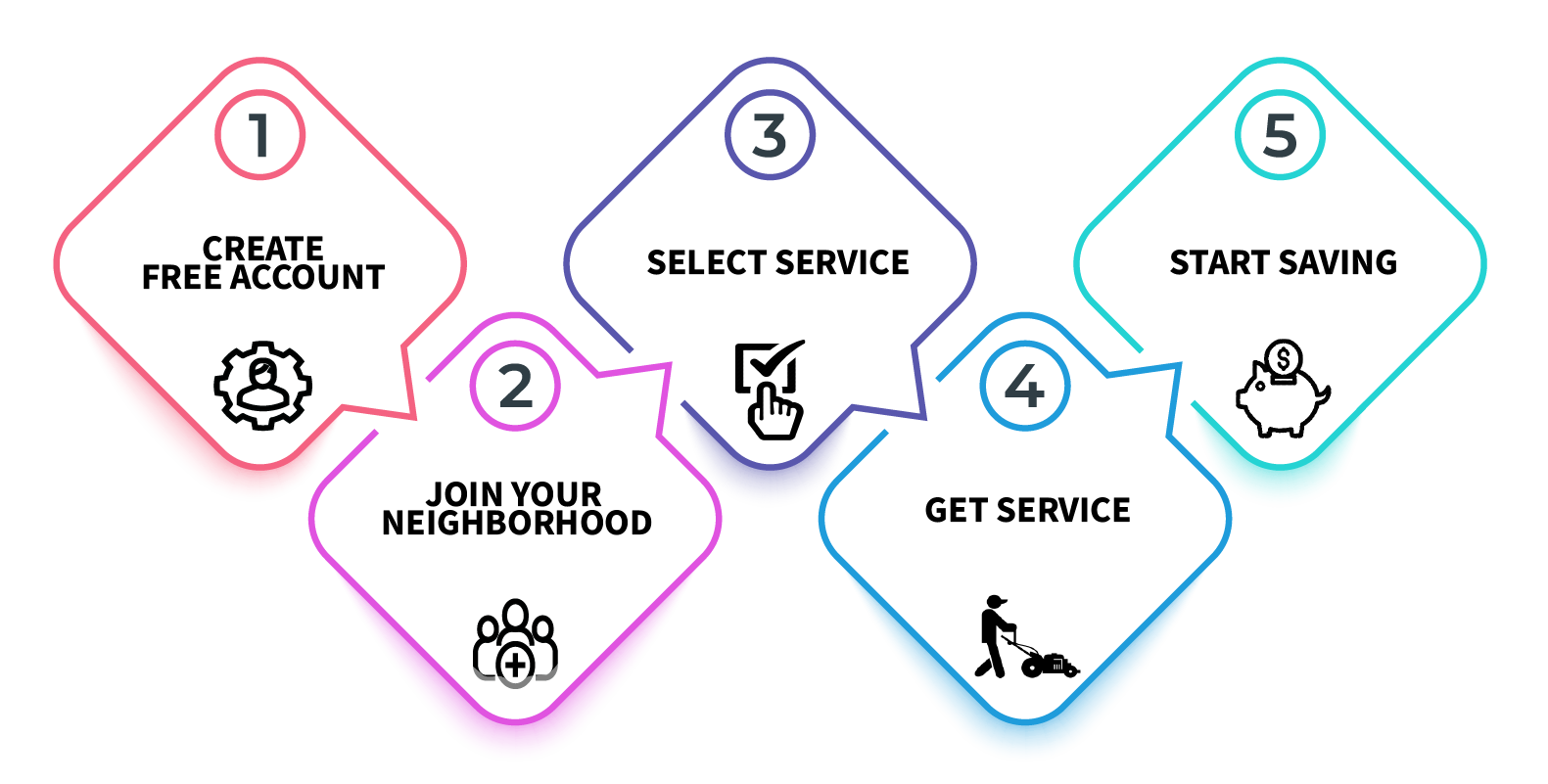 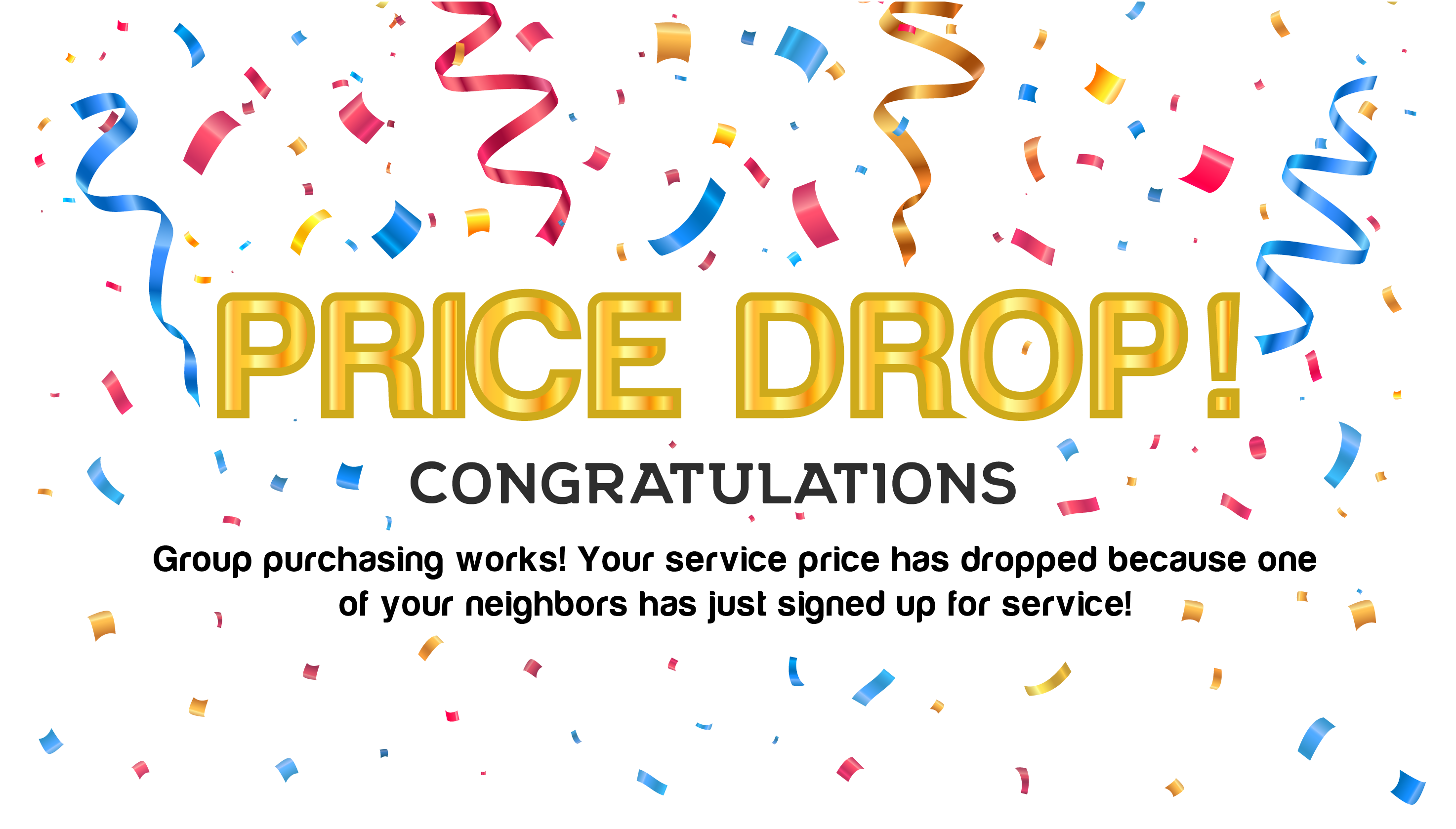 Ranked as one of the best places to live in Texas, Missouri City is home to about 68,000 residents. According to the Texas State Historical Association (THSA), Missouri City became the first town in Fort Bend county to use natural gas. Natural gas was discovered at the site in 1925 and in 1926, residents began using the product. By 1956, the city became incorporated. At the time, residents elected a mayor and 5 council members to oversee the locale.

One of the popular parks in Missouri City is Kitty Hollow Park. The well-maintained park is home to playing fields, 3 playgrounds, a lake that contains fish, a dog park that features areas for small and large breed dogs, walking trails, and picnic shelters. Therefore, families have plenty to do in their leisure time at parks, such as Kitty Hollow.

For Missouri City residents who love golf, they can find what they are seeking at the Sienna Plantation Golf Club or the Quail Valley Golf Course. Another attraction of note in Missouri City is the DeWalt Heritage Center, located in Kitty Hollow Park.

Once known as the Dew House, the 2-story DeWalt History Center was known as the tallest building on the Texas prairie atone time. Three Dew brothers built the structure between 1899 and 1900.

The Dew family had just settled into the area and had bought 5,000 acres south of Missouri City in a place called Dewalt. The family prospered, as the crops they raised—corn, sugar, and cotton—could be delivered by the Sugar Land Railroad.

A Few Neighborhoods in Missouri City That We Service

What your Missouri City Neighbors Are Saying..