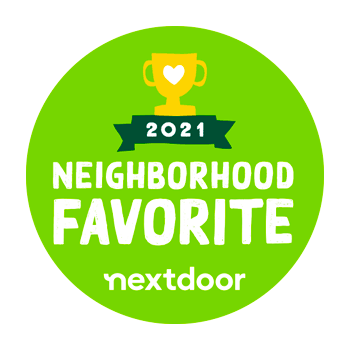 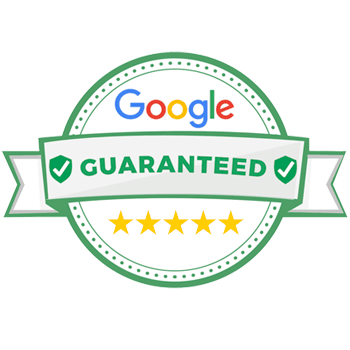 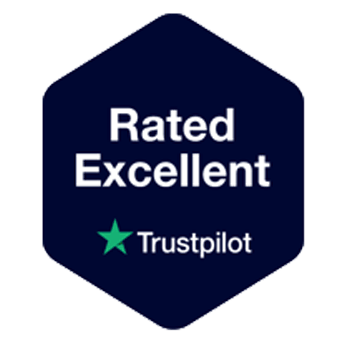 Starting at $20 for professional lawn mowing services near Jersey Village, OneNeighbor has local vendors ready to make your yard look great. Our group purchasing program connects you with the same professionals that your neighbors trust at a discounted rate. Save time, save money and use OneNeighbor!

Unlike other companies, we actually background check all service providers.
GET INSTANT PRICES 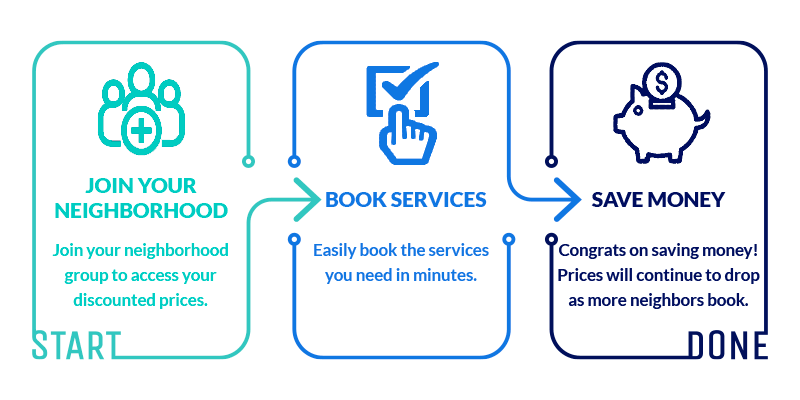 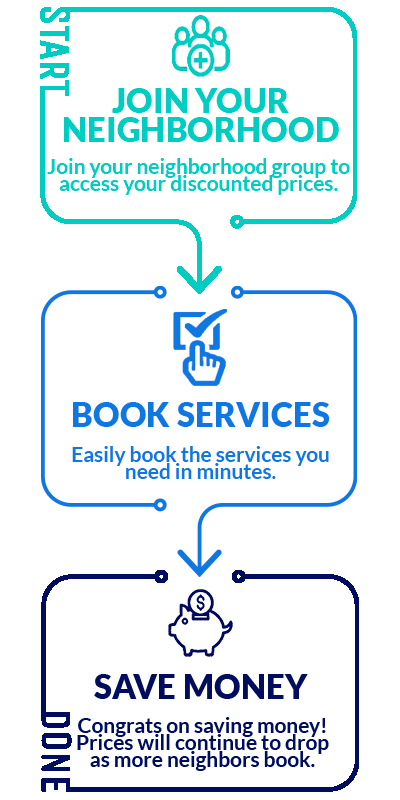 Group purchasing helps homeowners save money by aggregating their neighborhood purchasing power and using that leverage to achieve deep discounts with the best local service providers.

Group purchasing helps homeowners save money by aggregating their neighborhood purchasing power and using that leverage to achieve deep discounts with the best local service providers. 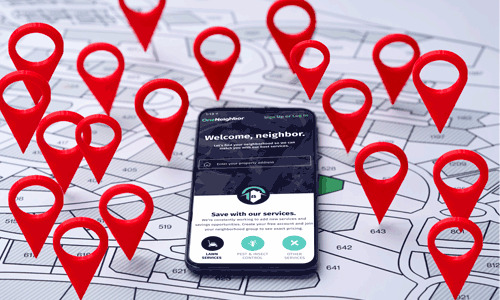 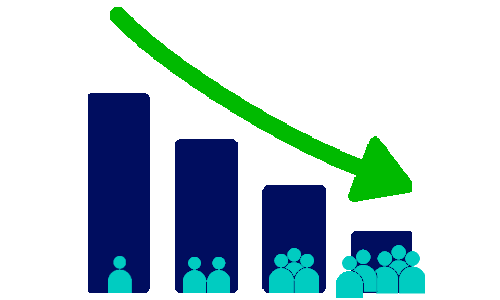 Yeah, you read that correctly.  The price that you pay will continue to drop as more homeowners sign up for service.   It literally pays to spread the word with your neighbors, friends, and family!

Yeah, you read that correctly.  The price that you pay will continue to drop as more homeowners sign up for service.   It literally pays to spread the word with your neighbors, friends, and family!

Jersey Village, Texas is a small-town type community with a lot to offer its residents. That is why it is considered one of the best places to live inTexas. The city, which lies in Harris County, in Texas, can be found at the junction of the U.S. Highway 290, the Southern Pacific Railroad, and Farm-to-Market Road 529. Part of the Houston-Sugar Land-Baytown metro area, Jersey Village has a population of 7,620 residents.

Residents of the small metropolis like the small-town feel and the city’s modern conveniences. Known as a “small town with big plans,” Jersey Village is close to major leisure hubs and businesses in Houston’s downtown.

For example, the downtown section and Energy Corridor are less than a 30-minute drive away while the City Centre Plaza and Memorial City Mall can be reached in 15 minutes by car.

People who love golf love living in Jersey Village, which has been ranked as one of Houston’s Best Golf Course Communities. For example, area golfers often visit the Jersey Meadow Golf Course or play at nearby facilities that border the Houston metro area. Residents in Jersey Village also have access to a swimming pool, a small lake, and park with playground facilities.

Commuters in Jersey Village have an easy commute via U.S. 290 to the west of the city and the Sam Houston Parkway, which lies to the east. Major roads also pass through the neighborhood, such as N. Eldridge Parkway, West Road, and Jones Road.

Jersey Village homeowners also like their large yard and large dwellings. The median size for a yard in the city measures 13,000 square feet. Homes, which feature the latest in smart technologies, measure, on average, 2,300 square feet.

Because homeowners must take care of large yards, they rely on lawn care services to keep their homes looking curbside-friendly. They can easily do this by downloading and using the OneNeighbor app. Once they download the app, they merely order the lawn care services they need, sit back, and relax while their savings add up quickly.